SPIRAL OF WORDS is a platform for creative writing in VR, based on an idea realized in 1998. Three authors from three locations (London, UK; The Hague, the Netherlands and Novi Sad, Serbia) sent texts at defined time intervals, starting from words to sentences over paragraphs to short stories, all this took place via      e-mail/the internet, creating a common narrative in a defined location that built a spiral of words in a fictional space.

The VR project SPIRAL OF WORDS is a kind of ‘artistic recycling’ as well as an archive of the idea of ​​a realized textual narrative performance. The narratives in SPIRAL OF WORDS have been partially modified, they symbolize the original idea in different colors. The project is refreshed, enriched, and different in relation to the original performance, it is actually a reinterpretation of a creative collaborative idea, in a way that VR media allows. And that is the direct interaction of the users, where they freely communicate with the given words, choosing them, moving them, and creating their own meta-text, in any form they desire. Certain words in the spiral, when selected, activate short audio and visual effects that are symbolic to them. All selected words of the newly created narrative can be changed, rearranged, or rejected. SPIRAL OF WORDS is currently an unrepeatable experience, in which user’s meta-text only lasts for the duration of the session. 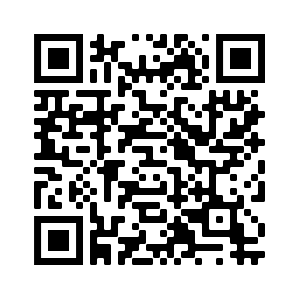 Direct free downloading from the archive at Oculus App Lab,
for Quest and Quest 2 users